I’ve heard of great loves before. Those that stand the test of time, and laugh in the face of distance. You know, the kind of love people toss coins in fountains and wish upon a star for. I’ve seen them in movies, hear their story in ballads, and read about them in history books and fairytales. Even better, I know a love “better than love”. And their name is Jason and Gail.

I’ve known Jason since I was in the 6th grade. We lived three blocks away from each other most of my life, and I’ve seen him grow from a dumb-ass, gross little kid to a dumb-ass, gross, successful, selfless man. I can easily say I would be proud to have a son like him one day. Gail I met not too long ago in 2007 or 2008. She reached out to me and lifted me up during an exceptionally low point in my life, and I’ve considered her the best thing to come out of the worst break up. I can easily say I’m proud to have her as a sister.

Like most couples, it was glitter and gay right from the very start. Except with Gail and Jason – it never went away. Not even when he lived in San Francisco and she lived in Hawaii, and definitely not when he moved to Hawaii and she moved to Vegas. One would think that the dynamic of their relationship would change once they lived in the same area code. In case you’re wondering, they now live together in the same house I watched Jason grow up in – across the street from the neighborhood church they got married in last Friday.

I’ve written about Jason and Gail’s requited love for each other several times already, and know this won’t be the last. Just ask Jeyel, there is no other couple I speak so highly of. They are so in love with one another that I can’t help but LOVE when I’m around them. As a matter of fact, I’m smiling from ear to ear right now and on the verge of tears just typing this. Truth be told, their love gives me hope … for love. Not necessarily for myself, but in general. And living in a world where the “L” word gets thrown around and abused to the point where it holds no meaning, it’s enough for me.

That is why I’m sharing their story with you once again. To let you know that the kind of love you know you deserve exists. Maybe it’s not for everyone, but at least you know it’s there. I may never find it myself, but because of Jason and Gail I know that I don’t have to settle. And that yes, love can be kind. Reciprocated. Honest. EASY. And all that other good stuff people seem to have forgotten about and replaced with disrespectful, dysfunctional, and disloyal.

So congratulations to my little brother and emo sister: Jason and Gail. I love you both more than the world itself. Your story is better than any fairytale I could’ve ever written, and your love inspires me to forgive those who have hurt me in the past and be optimistic about the future. I can easily say your love is stronger than cancer. 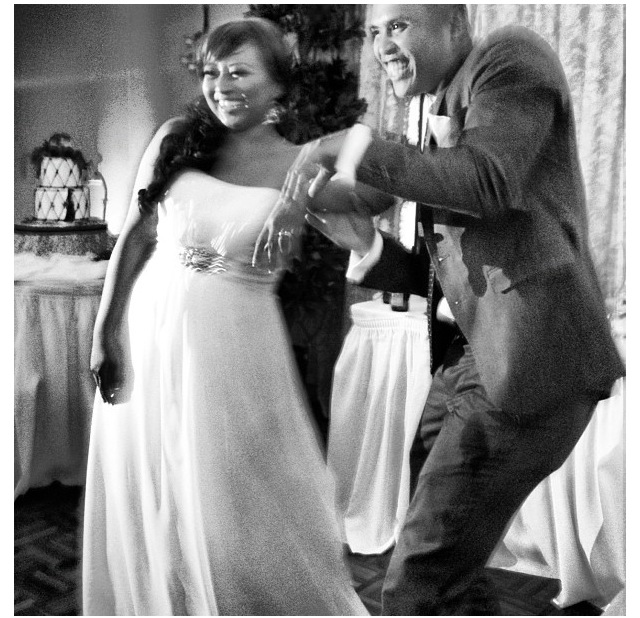 This entry was posted in Love & Relationships and tagged better than love, fucker cancer, i cancervive, team gail, teamgail. Bookmark the permalink.